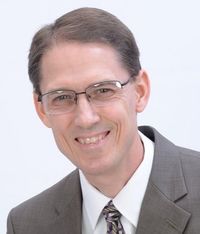 DR. JOHN JUNEMAN - is an evangelist with a pastor's heart and experience, whose calling is to run the race of faith alongside of churches, groups, and people across North America by going to them where they are, presenting Jesus through His Word, training people in their own study of the Word, and maintaining ongoing relationships. John's primary call to discipleship is with his wife, Trina, and two children, Chaili and Carey. 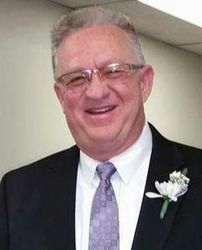 DR. PAUL WHITEFORD -
Currently, the Pastor of Valley Mission Church of the Nazarene in Bedford, Indiana.
He and his wife have been in the ministry for over 28 years.  They have a son and two daughters.

Valley Mission is an evangelical church in the Wesleyan Holiness tradition. 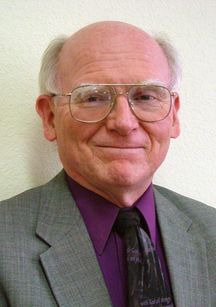 DR. GARY COCKERILL -
Gary taught his first course at Wesley Biblical Seminary in the fall of 1979, joining the faculty of the fledgling seminary while he was on home assignment for his missionary work with the Wesleyan Church.

​Back on the mission field in 1981 for another three-year term, he returned to WBS to teach, research, and serve as Academic Dean and, most recently, Vice President of Academic Affairs. During his 35 years at WBS, Dr. Cockerill has taught his three daughters, both of his sons-in-law, and his wife. To celebrate his ministry at WBS, his daughters reflect on his legacy.. 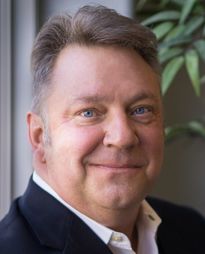 RON BRENDEL -
- Involved in Christian higher education and church music ministry for over 25 years. He currently is Professor of Voice at Lee University in Cleveland, TN. He had taught voice, choral music, vocal pedagogy, and directed choirs at the college level, and has served congregations in Tennessee, Pennsylvania, and Georgia, in a variety of ministry settings.

He concertizes with his wife, soprano Chery Brendel. He holds degrees from Evangel University and Temple University (Philadelphia). He is widely performed in classical genres and has presented academic papers and presentations from New Zealand to the USA and UK. 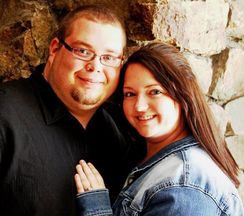